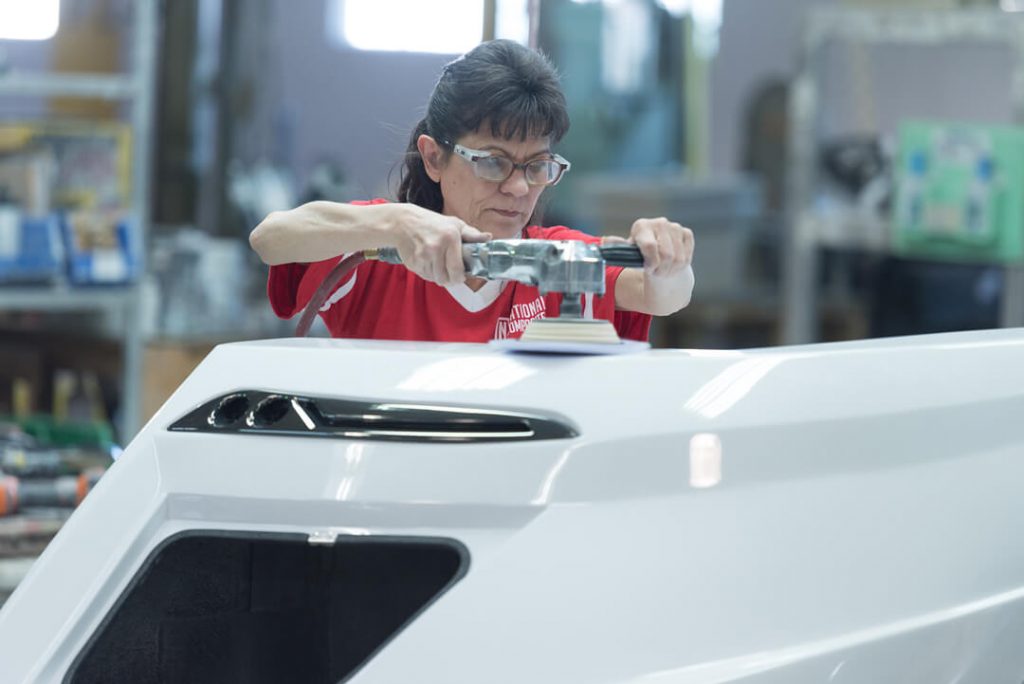 ARP, a subsidiary of National Composites, which manufacturers composites and plastics for companies including John Deere, Navistar, Crest Marine, and Avalon Pontoons, has three locations in Michigan, including one in Owosso, and employs more than 150 residents. Whitmer’s announcement says the company’s facility in Owosso has reached its capacity with no options to expand but says ARP has identified an existing facility in Fenton that can accommodate an expanded operation.

MLive-The Flint Journal could not immediately reach Fenton City Manager Lynn Markland, ARP, or the Governor’s Office for additional details on the development on Monday afternoon. The project is expected to generate a total capital investment of $4 million and create 59 jobs, the Governor’s Office says, and the project will be supported by a $250,000 Michigan Business Development Program performance-based grant. “The city of Fenton anticipates approval of a five-year Industrial Facilities Tax Abatement in support of the project,” the announcement says.

Michigan was chosen for the ARP project over competing sites in Minnesota and Missouri, according to the Governor’s Office. “National Composites is very excited to expand into the great city of Fenton. The opening of American Recreational Products will be a great new step for our company,” National Composites Chief Executive Officer Adam Fenton said in a statement issued by the state. “It allows us to have a more targeted focus on the production of our proprietary boat lines, Paddle Wheeler and BOKA Marine, as well as open up more capacity and job creation opportunities at our other Michigan facilities.” 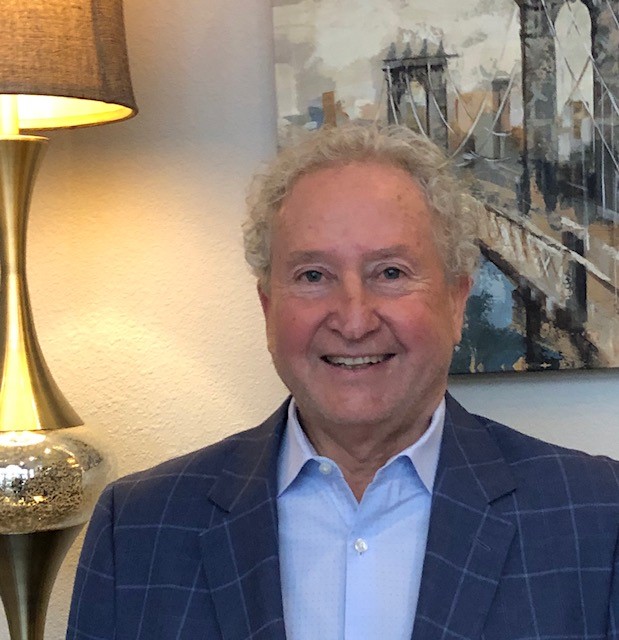 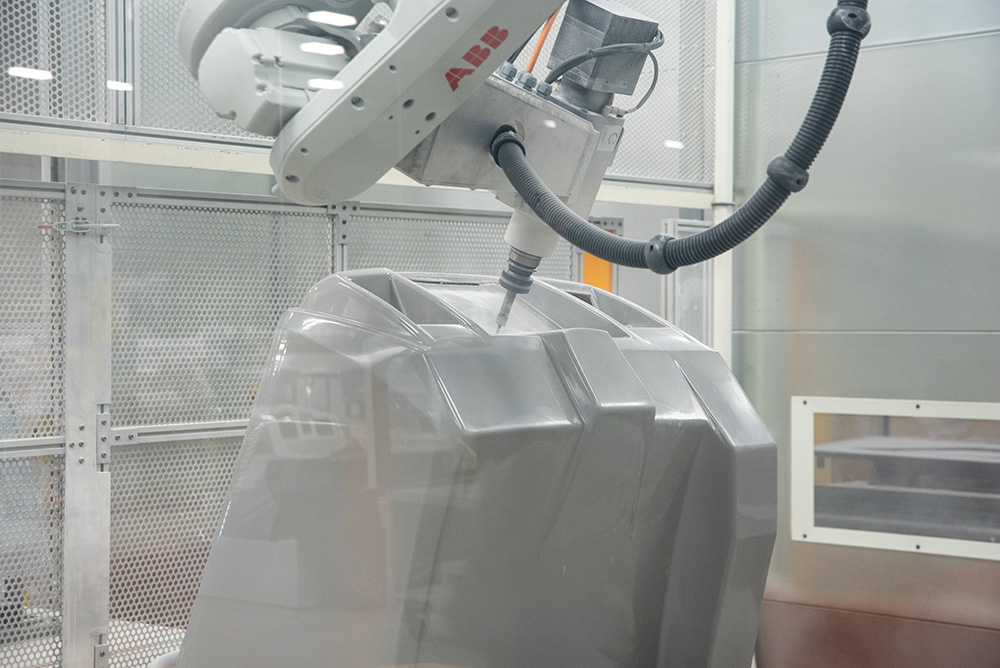 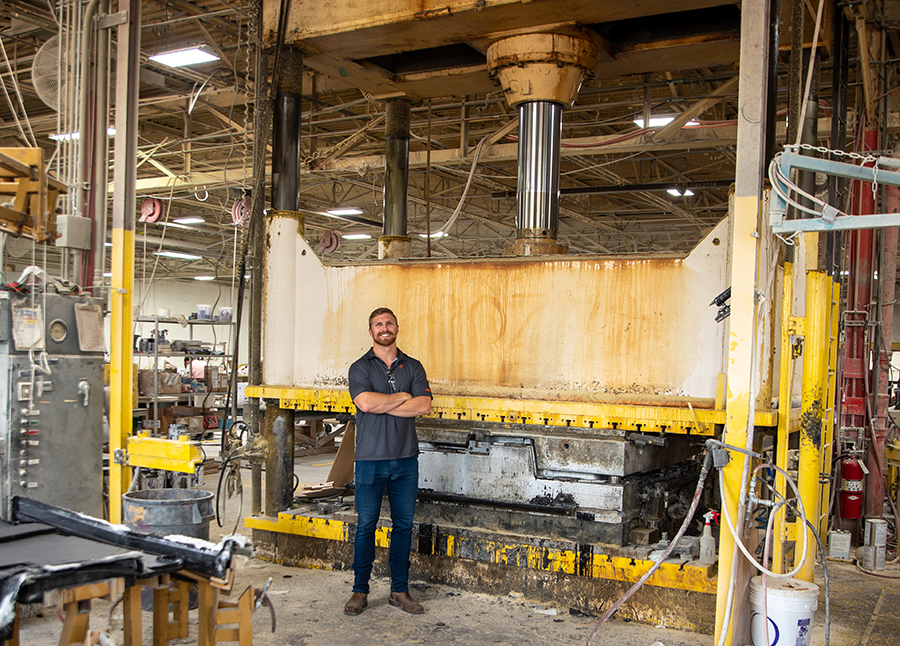 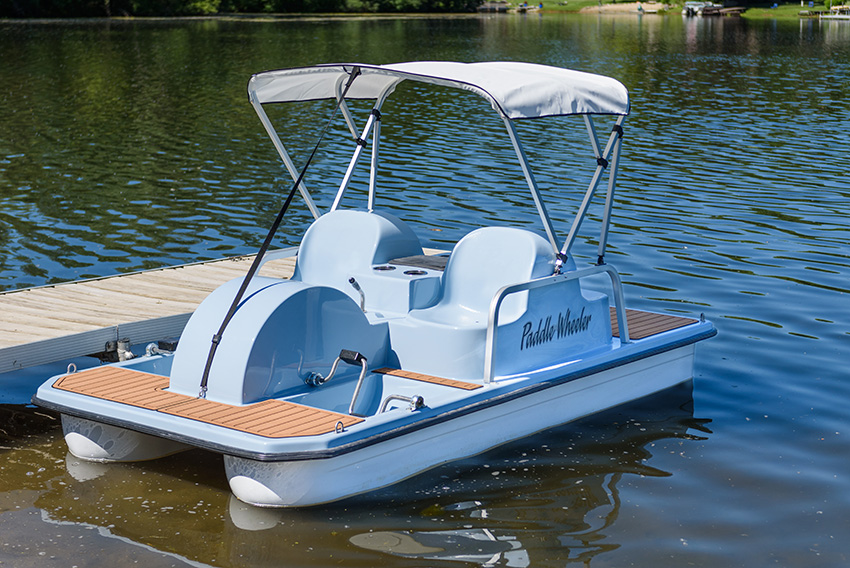