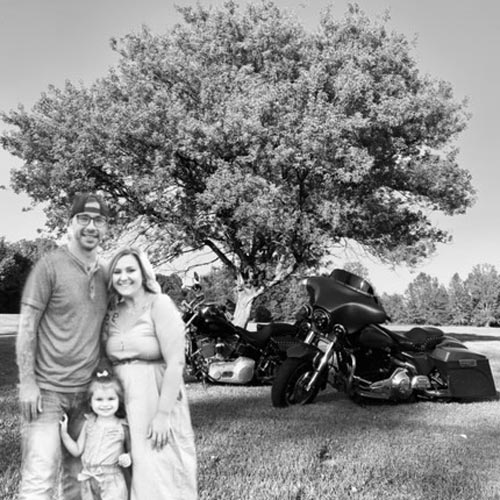 If you went by the recent start date, Steve would be new to the National Composite Family. Yet, in reality, Steve is a returning member of the team, having worked for Patrick Fenton in the past. When asked why he chose to return, Steve states: “these guys are hands-down, the best people that I’ve ever worked for, small-town, family-owned values make coming to work a joy each day.”

Steve looks forward to his role as General Plant Manager. He feels that his passion for scheduling, complemented by his people-person communication skills, will complement the National family atmosphere.

What he has enjoyed most about his return was rolling up his sleeves on his second day and joining the production crew. It felt like he had never left and felt like he was “home again.”

When Steve’s not at the plant, he spends time collecting and playing countless guitars. And when not engrossed in his passion for music, he’s rebuilding Harley’s, which he says that his wife enjoys riding at least if not more than he does. Steve and his wife have a 4-year old daughter that rules the roost.

Back to The Team 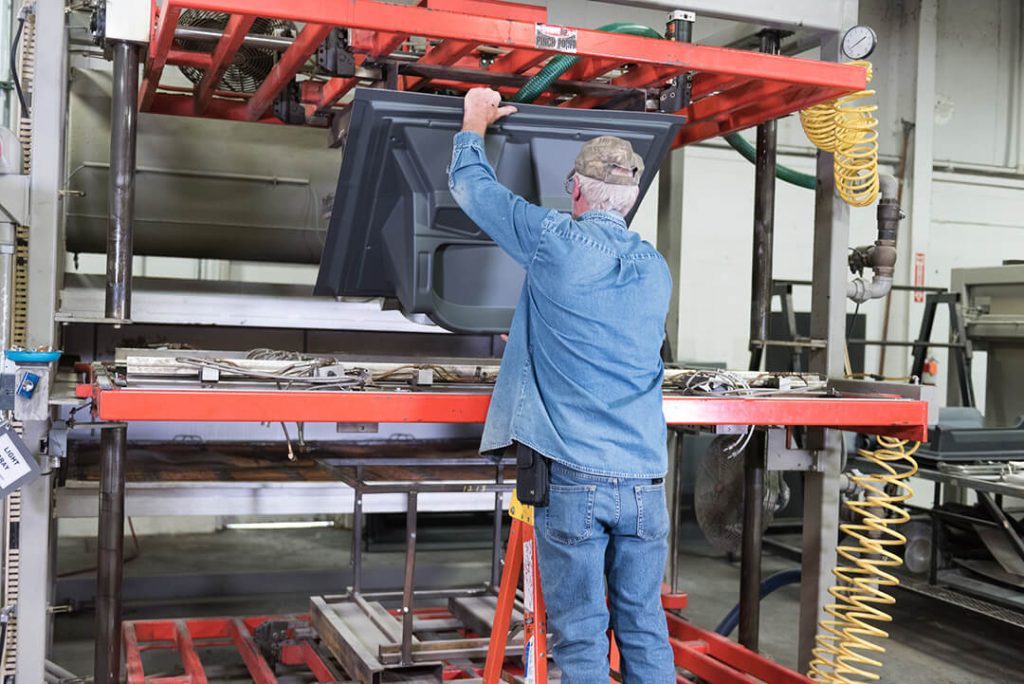 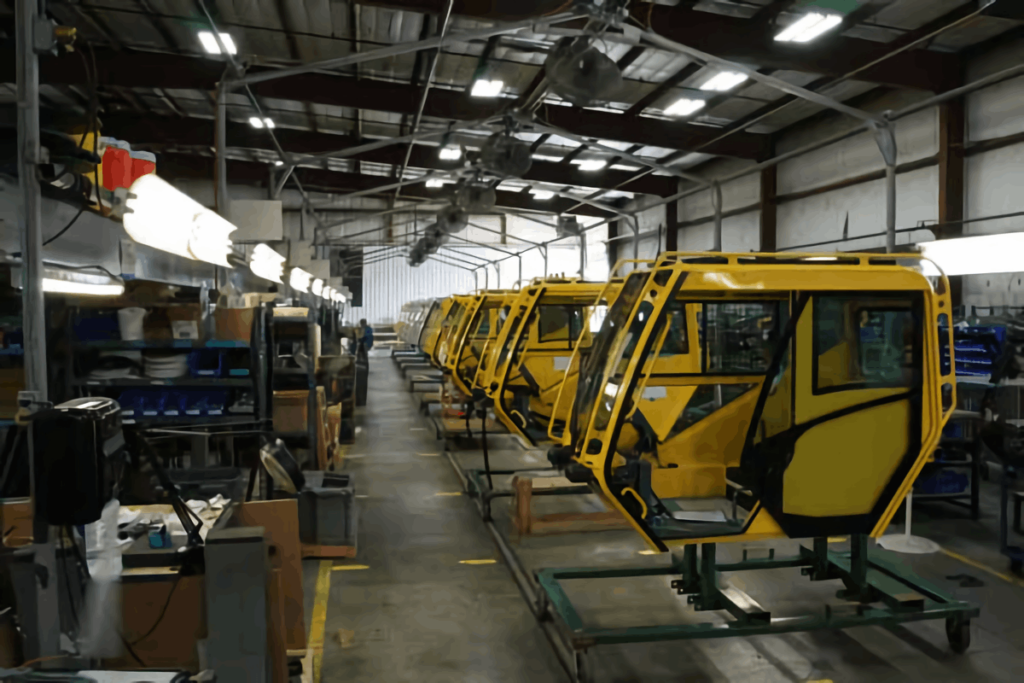 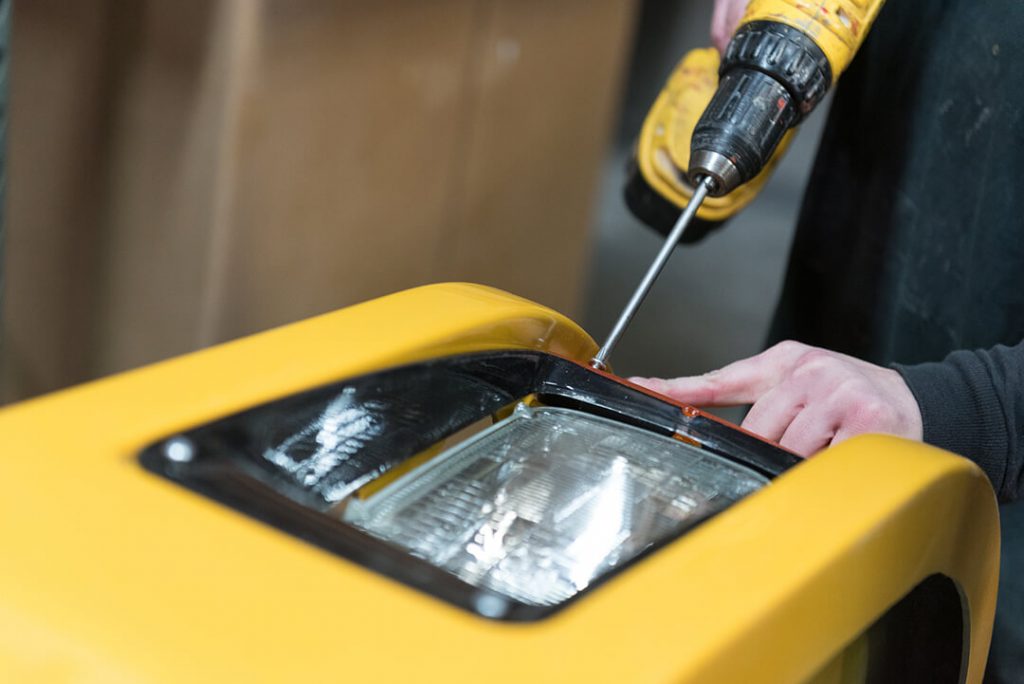 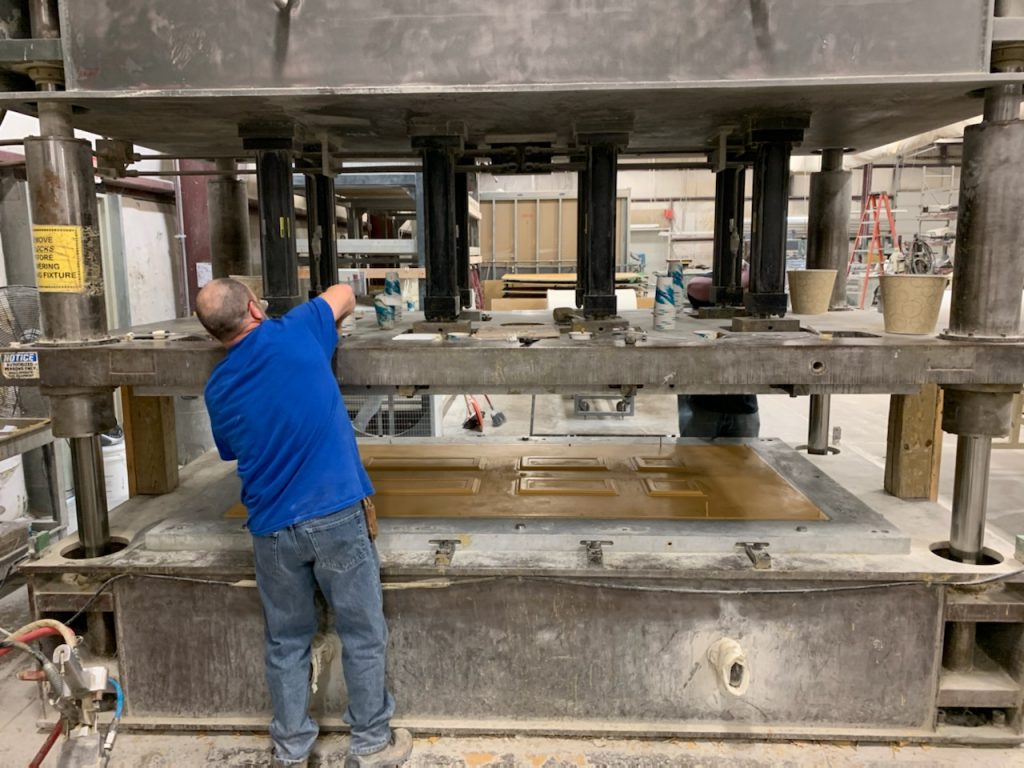 Continue
Back to top